Bill Reid's  “The Spirit of Haida Gwaii: The Jade Canoe” was carved right here in Ocean Works on Granville Island between 1990 and 1993. It was later cast in bronze, finished with a jade green patina and installed in the Vancouver International Airport (YVR) in 1994.

Mr. Reid, an acclaimed Haida master goldsmith, carver, sculptor, writer and spokesman, was one of Canada's greatest artists. He was born to a Haida mother and an American father of Scottish and German roots. Mr. Reid studied classic European jewelry-making at the London School of Design, later combining European jewelry techniques with the Haida art tradition. His passion for Haida art was inspired by the great carver, and his great-great-uncle, Charles Edenshaw, leading him to explore his rich Haida cultural heritage and the lush beauty of the Queen Charlottes (Haida Gwaii).

The Jade Canoe was inspired by nineteenth-century miniature canoes, carved in argillite, a soft sedimentary rock that is found near Skidegate on Haida Gwaii. The vessel is crowded with creatures and beings, their identities drawn from legends and oral histories of the Haida. Originally conceived and created for the new Canadian Embassy in Washington D.C., it was installed in YVR to welcome visitors to the world.

It's truly an honour to have Mr. Reid and his work part of Granville Island's history. 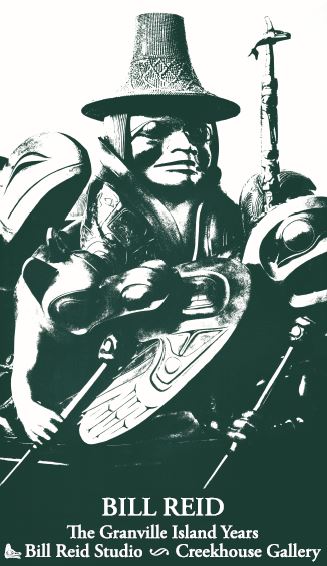 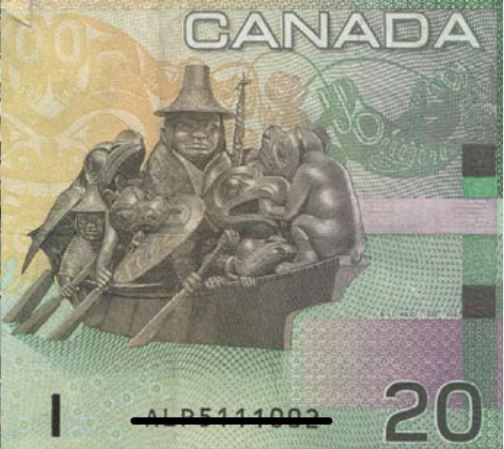