The International Day of the World's Indigenous Peoples is observed on August 9th each year to raise awareness and protect the rights of the world's indigenous population. This event also recognizes the achievements and contributions that indigenous people make to improve world issues such as environmental protection

There are an estimated 476 million indigenous peoples in the world living across 90 countries. They make up less than 5 per cent of the world's population, but account for 15 per cent of the poorest. They speak an overwhelming majority of the world’s estimated 7,000 languages and represent 5,000 different cultures. Indigenous peoples are inheritors and practitioners of unique cultures and ways of relating to people and the environment. They have retained social, cultural, economic and political characteristics that are distinct from those of the dominant societies in which they live. Despite their cultural differences, indigenous peoples from around the world share common problems related to the protection of their rights as distinct peoples.

Indigenous peoples have sought recognition of their identities, their way of life and their right to traditional lands, territories and natural resources for years. Yet, throughout history, their rights have been violated. Indigenous peoples today, are arguably among the most disadvantaged and vulnerable groups of people in the world. The international community now recognizes that special measures are required to protect their rights and maintain their distinct cultures and way of life.

In order to raise awareness of the needs of these population groups, every 9 August commemorates the International Day of the World’s Indigenous Peoples, chosen in recognition of the first meeting of the UN Working Group on Indigenous Populations held in Geneva in 1982.

We need indigenous communities for a better world

Two shops on Granville Island are dedicated to supporting the goods of world Indiginous peoples - Check ot Kasandy Locally Global and Mawlana Cashmere & Silk, both in the Maritime building across from the Net Loft

UN and the defence of indigenous rights (from their website) By resolution 49/214 of 23 December 1994, the United Nations General Assembly decided that the International Day of the World's Indigenous Peoples shall be observed on 9 August every year. The date marks the day of the first meeting, in 1982, of the UN Working Group on Indigenous Populations of the Sub-Commission on the Promotion and Protection of Human Rights.

In terms of special events related to indigenous peoples, in 1990, the UN General Assembly proclaimed 1993 the International Year of the World's Indigenous Peoples (A/RES/45/164 A/RES/47/75). Later, the General Assembly established two International Decades of the World's Indigenous Peoples: the first 1995 - 2004 (resolution 48/163), and the second 2005 - 2014 (resolution 59/174), with the goal of strengthening international cooperation for solving problems faced by indigenous peoples in areas such as human rights, the environment, development, education, health, economic and social development. 2022 marks the beginning of a new decade for the indigenous community: the celebration of the Decade of Indigenous Languages 2022 – 2032, a door that was opened previously in 2019 with the celebration of the International Year of Indigenous Languages. 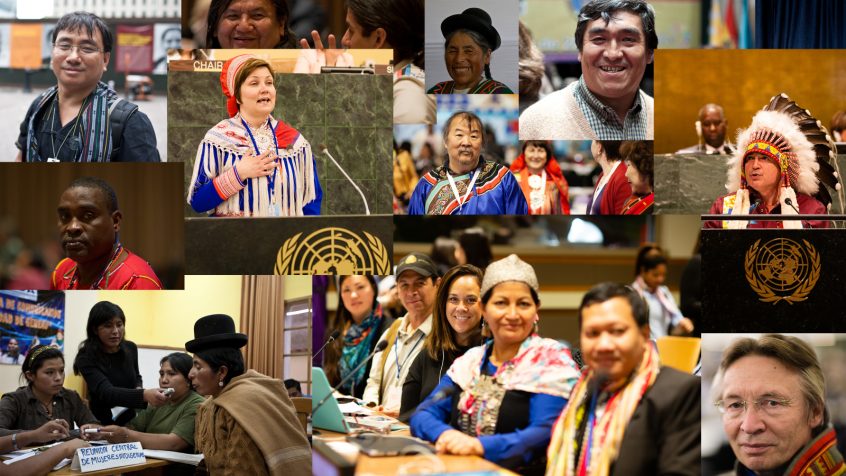 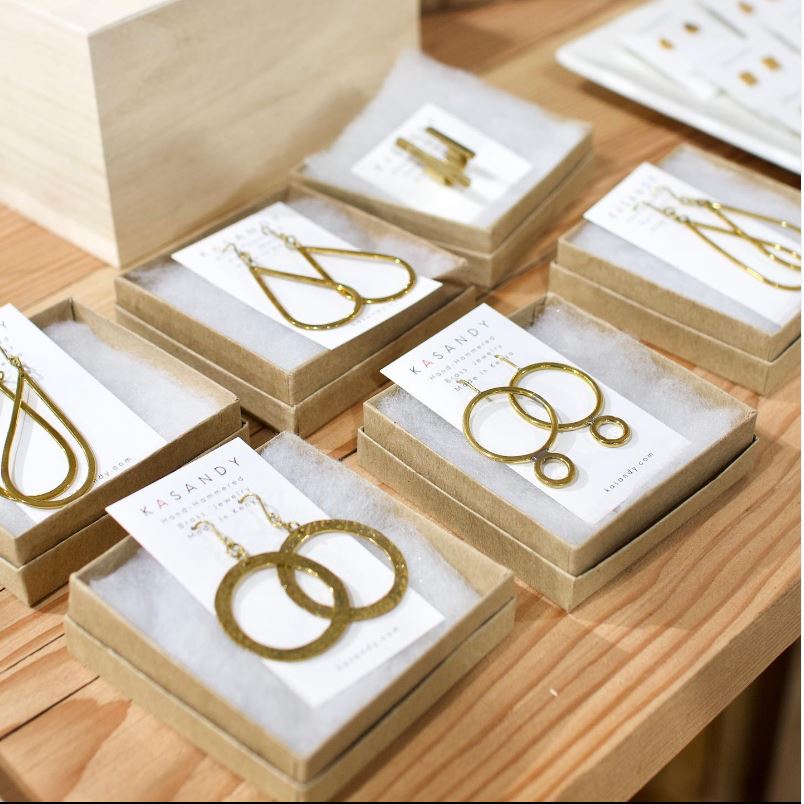 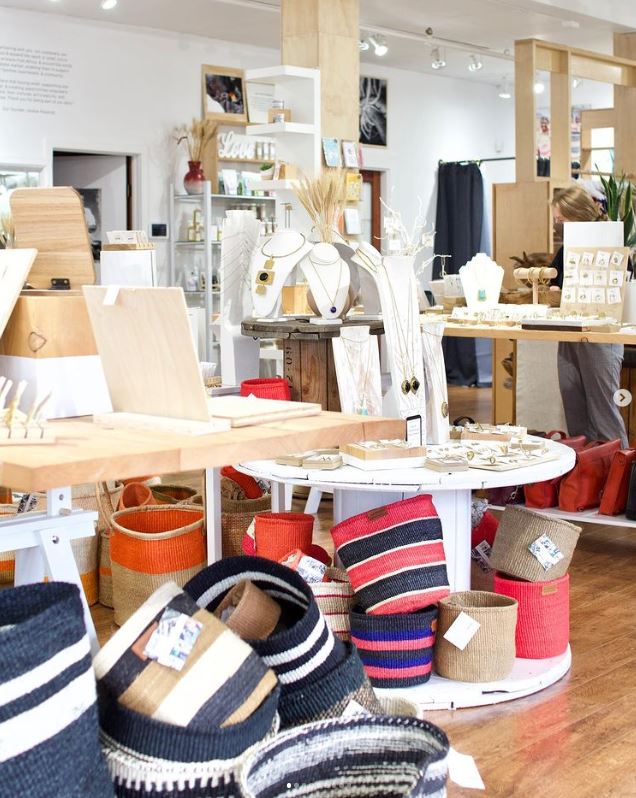 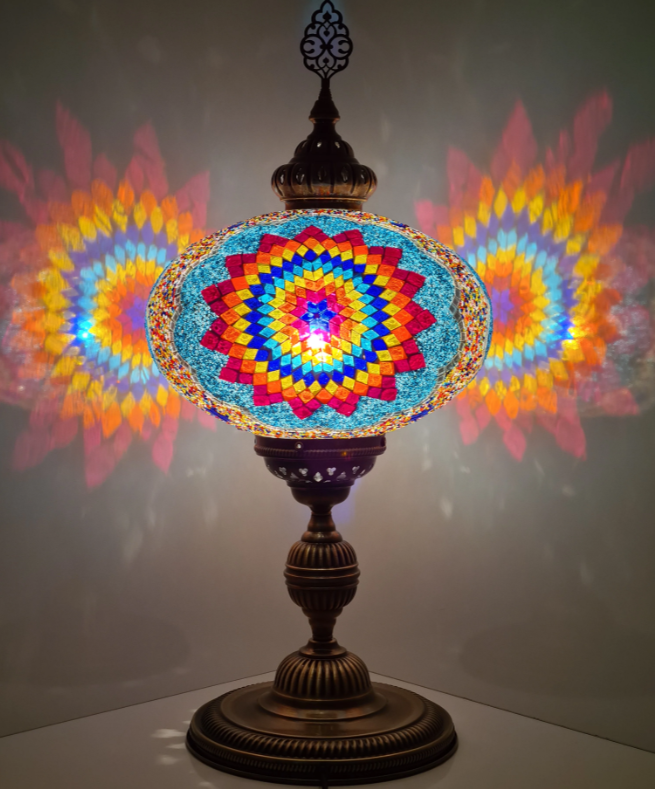 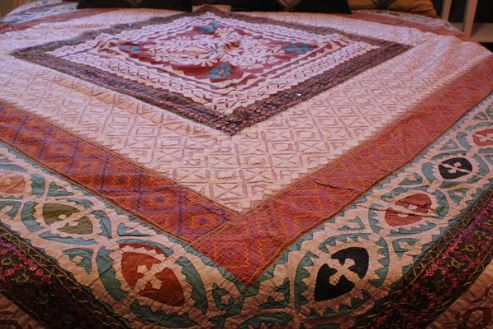 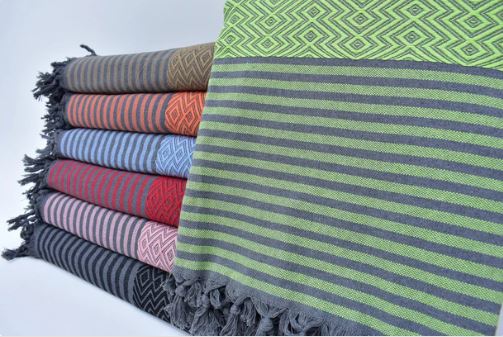