In recognition of National Indigenous Peoples History Month, Granville Island would like to acknowledge and celebrate the works of a few of the Indigenous Artists that have contributed to Granville Island`s artistic landscape, located on the traditional territory of the xʷməθkwəy̓əm (Musqueam), Skwxwú7mesh (Squamish) and Səl̓ílwətaʔ/Selilwitulh (Tsleil-Waututh) First Nations. #NIHM2021

James Harry was born of Squamish Nation and Namgis descent in 1989. James began carving in early childhood with his father, Xwalacktun. He graduated with a Bachelor of Fine Arts Degree from Emily Carr University of Art and Design, on the Granville Island campus, in 2014, and completed an internship in the United Kingdom in 2011, where he learned metal casting. Harry’s diverse portfolio includes cedar carvings, metal carvings, light installations and murals. Harry has created large-scale and prominent public art pieces across Canada and the US for over a decade, including:

Lauren Brevner is a multidisciplinary artist. Her Japanese-Trinidadian heritage deeply inspires her practice with a focus on matriarchal influence. Her work combines traditional approaches to portrait painting with themes of cultural identity and female representation. Her education has been nurtured through community relations, including a mentorship with artist and designer Sin Nakayamal in Osaka, Japan, expanding her approach to perseverance and creative purpose. Her work has been featured across multiple platforms, including exhibitions, civic projects, and print publications. Recent projects include illustrations for National Geographic and Lush Cosmetics, group exhibitions both locally and internationally, and large-scale mural commissions around the lower mainland.

Together, James and Lauren created The Grateful Heron Mural in the Chain and Forge space on Granville Island during the Art Smash event in 2018, a collaboration between Granville Island and the Vancouver Mural Festival. James and Lauren currently have work presented at the Vancouver Art Gallery in two exhibitions: "Where do we go from here?" now until, June 13, and "Vancouver Special: Disorientations and Echo" May 29, 2021 – Jan 2, 2022, and have created many stunning murals and public art pieces around Vancouver. 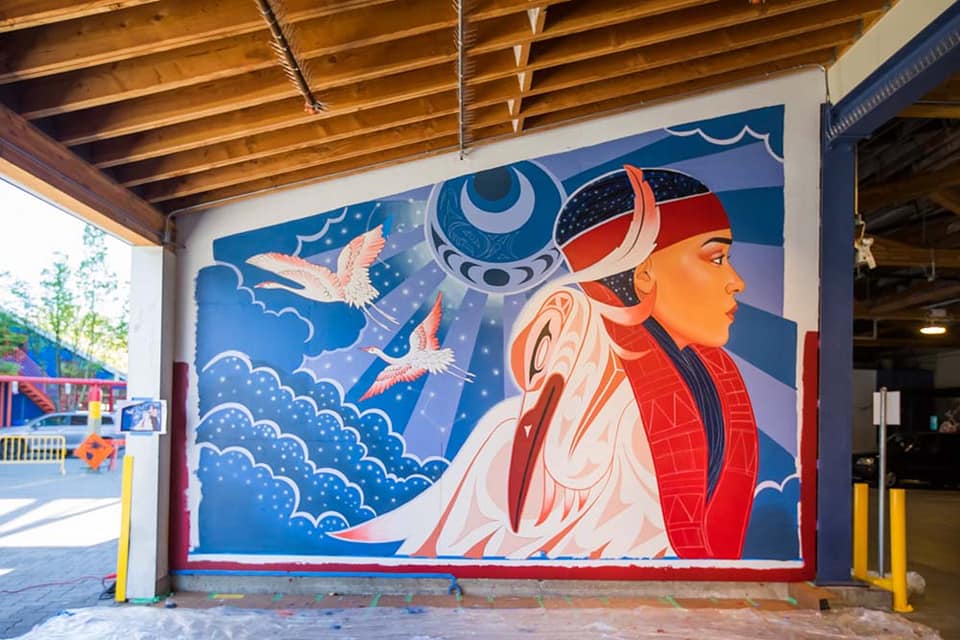 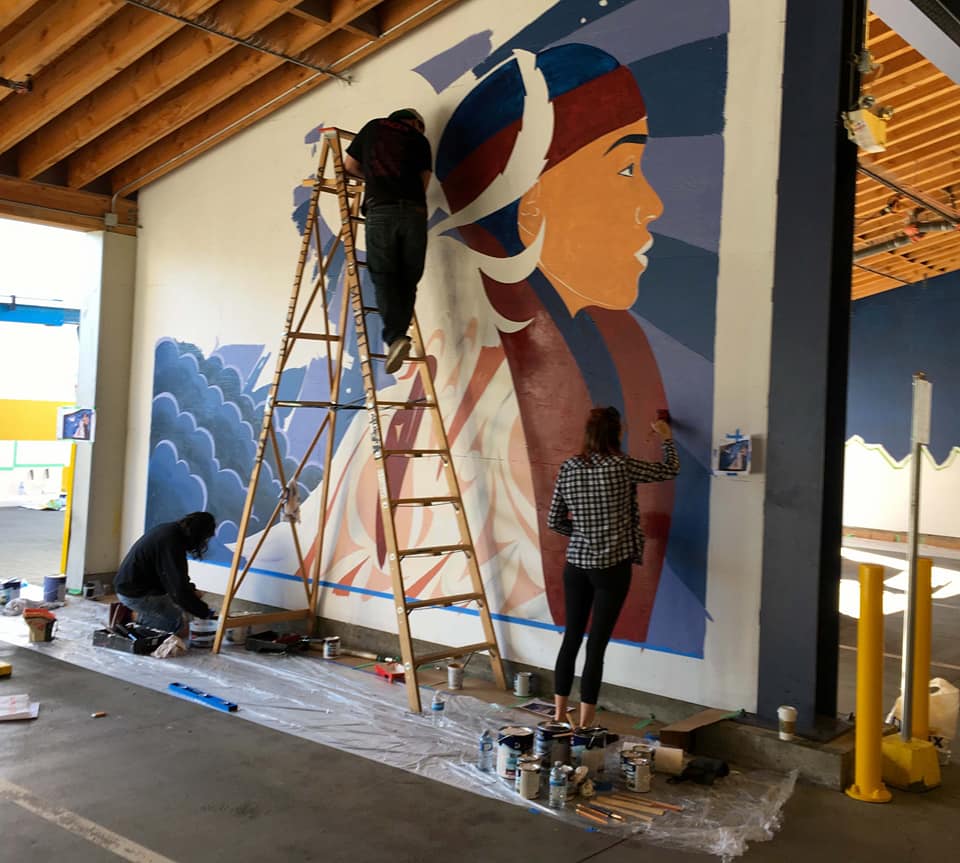 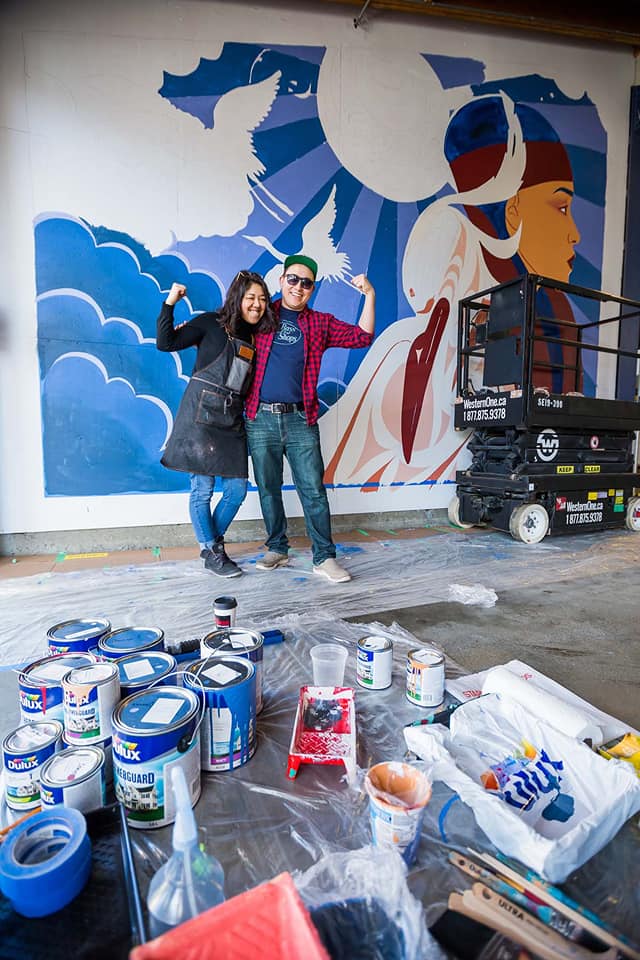