Listen to This: Audio Play Series

Arts Club Theatre is excited to offer four audio plays in their new series, Listen to This. Each entertaining, thought-provoking work is created by a Western Canadian Playwright who is affiliated with their Emerging Playwrights’ Unit or Silver Commissions Project. Visit www.artsclub.com for information on how to purchase.

Unexpecting
February 10 – September 15
Married couple Annie and Josephine have been trying to start a family for the past five years. As their patience and pennies start to dry up, they begin to second-guess their choices, until another chance at a baby literally bursts through the front door. Unexpecting is a comedic exploration of marriage, friendship, and modern motherhood.

Night Passing
March 17 – October 27
Ottawa, 1958. A young man moves from a rural town to the big city, hoping to reckon with his emerging sexuality – and comes face to face with the horrific, oppressive acts against the queer population there. Night Passing is inspired by the true stories of LGBTQ+ Canadians who endured brutal harassment at the hands of their own government, and the vital resistance that followed.

Someone Like You
May 19 – January 19
A boyfriend from hell. A nightmare apartment. A botched Tinder date. Isabelle and Kristen have been through a lot together. But the arrival of Kristen’s new romantic interest leaves Isabelle wondering how long she can stay in a supporting role. This new comedy launches Cyrano de Bergerac into the 21st century: mistaken identities, millennial manifestos, and the quest for self-love. Who might be waiting in the wings?

My Father is the Greatest Man in the World
July 14 – March 11
Rose grew up on a farm in small-town Alberta with her Metis family. Now a country singer in Nashville and pregnant with her first baby, Rose returns home with questions for her father, John. Once a trapper on the land, John has worked in the oil field since Rose was born. What from his past can help unlock her child’s future? 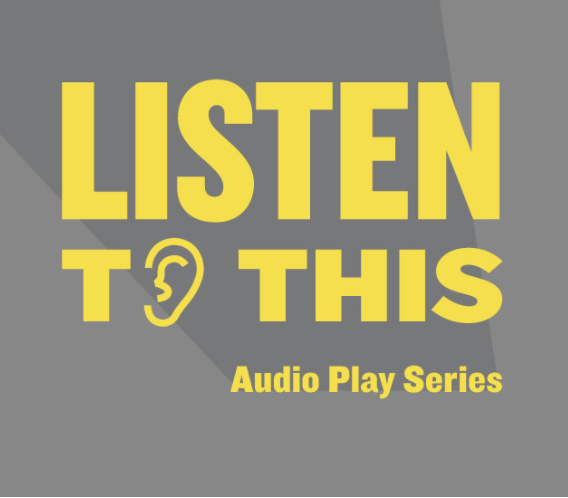