There is no restaurant in Vancouver more iconic than Bridges...

Opened in 1980, the stories its walls could tell, and the stories they will continue to tell, as owner Daniel Frankel prepares to take Bridges Restaurant to a whole new future this fall.

In 2018, with a 40 year lease about to expire, Daniel Frankel, a successful local restaurateur, purchased the historic Bridges Restaurant, making it one of the most storied multi-generational restaurants in the city. As he continued to run it under the Bridges banner, Daniel planned the restaurant’s next era and this fall, that transformation will begin.

“Bridges is a very special place for me; as such, I’m emotionally invested in transforming this space into something very important and meaningful,” says Daniel. “I am part of its history, and now I look forward to being part of its future”.

What won’t change - That view, that patio, that yellow building!

What will change - A fresh new space that celebrates a new generation for this iconic location, a commitment to excellence from one of Vancouver’s most successful restaurateurs, and a fun, lively atmosphere drawing a new era of diners to Granville Island.

Upstairs, once a formal dining room home to weddings, romantic dinners, and epic Mother’s Day brunches. Downstairs, once a pub made famous by the infamous Delilah (Vancouver’s first celebrity bartender), who went on to create her own restaurant legacy. Both will be transformed.

The interior will be taken down to its studs, with the walls and kitchens moved. It will be designed with local materials, crafted by local artists and reclaimed industrial materials that celebrate the legacy of Granville Island.  Frankel plans to honour the restaurant’s past, while modernizing all aspects of the business and staying true to his restaurant philosophy of supporting and celebrating local, environmental stewardship, and investing in its people. Bridges's legacy, and Tap & Barrel's philosophy, will merge into what will be known as Tap & Barrel BRIDGES. This will also be the flagship location and test kitchen for the company’s culinary development program.

Guests will have until September 26, 2021 to dine at Bridges in its current format, with construction starting in early October. To stay up to date on construction and the restaurant’s spring 2022 reopening, sign-up for Tap & Barrel’s newsletter at Tap & Barrel | Restaurants & Patios (tapandbarrel.com)

41 years ago Daniels Frankel’s uncle, Michael Seelig, and his business partner took an enormous risk in opening a restaurant on a piece of land that was a run down industrial site. Daniel’s parents invested along with other investors, and were long time partners. The restaurant was split into a formal dining room (upstairs), a bistro, a pub and Vancouver’s very first licenced patio. Daniel’s father, George Frankel, who later went on to create his own restaurant legacy, was the General Manager and Daniel, well, he was just a little boy (see image of then 6 year old Daniel, hammering a nail into the Bridges patio)

“Bridges is what moved my family halfway across the globe to Vancouver in December 1979,” states Frankel, “I am proud of its legacy and am committed to doing the city proud by bringing the community together and creating a new and energetic era on Granville Island.”

Tap & Barrel Group is a Vancouver-based restaurant company founded by Daniel Frankel. Frankel is the recipient of the BC Restaurant Hall of Fame, for outstanding restaurateur; Ernst & Young’s Entrepreneur of the Year; Deloitte’s ‘Canada’s Best Managed Company in Canada, and other hospitality awards. Daniel grew up in the restaurant business opening his first Tap & Barrel in Olympic Village in 2012. The Tap & Barrel concept has now grown to three locations with a micro concept, called TAPshack, and the award-winning craft brewery and beerhall, BREWHALL. The company also operates a virtual kitchen, called Fixins Mac n’ Chicken. Known not only as a place for great food, drinks, and guest service, Tap & Barrel is well known for supporting local purveyors, artists, and artisans, building and operating environmentally sustainable restaurants. 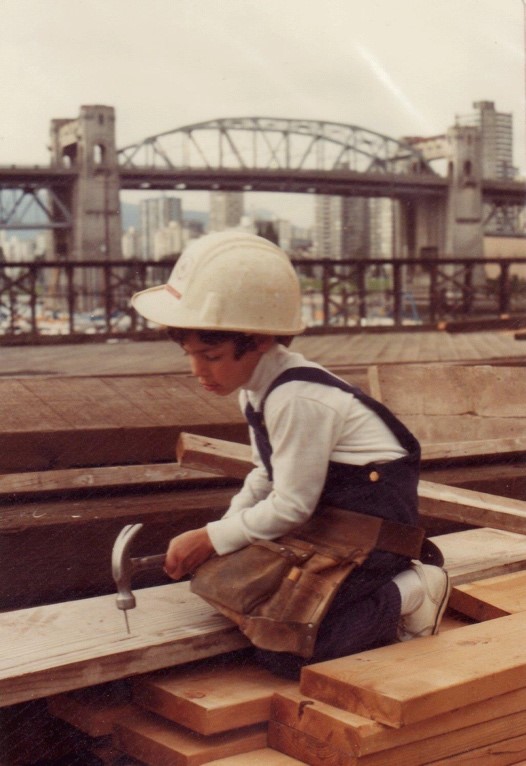 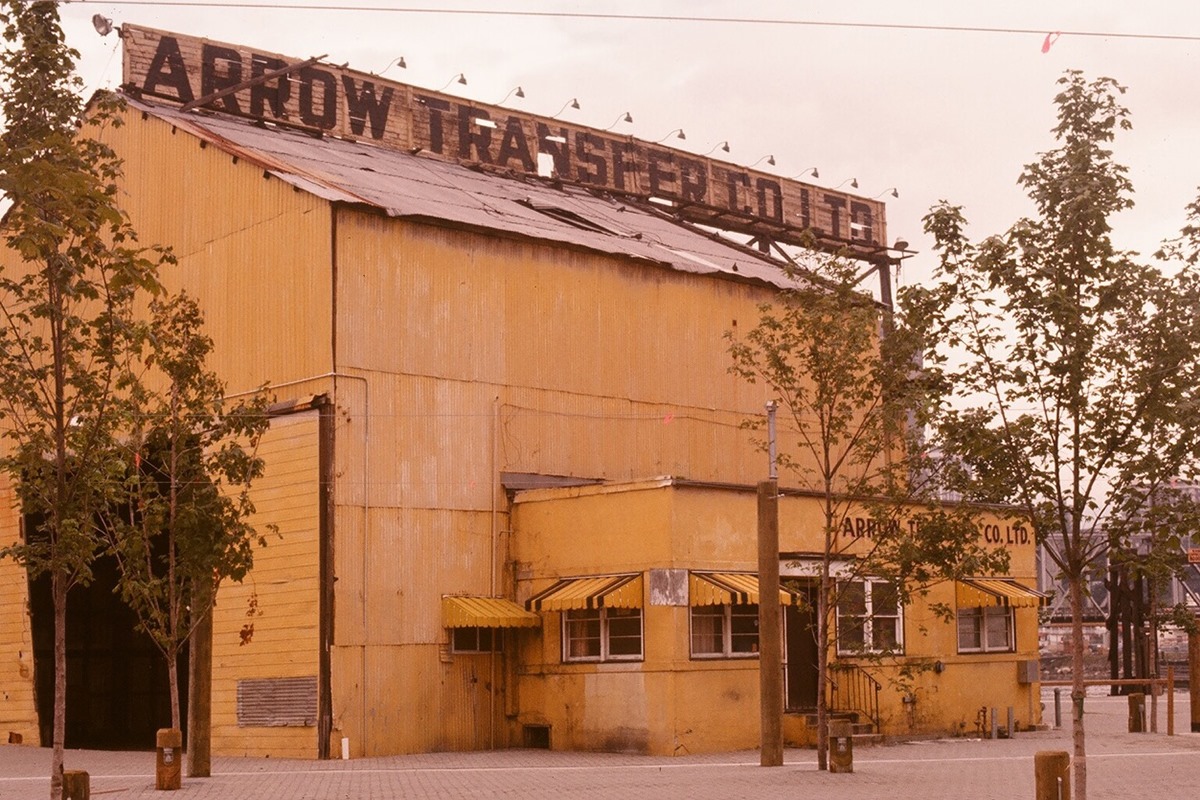 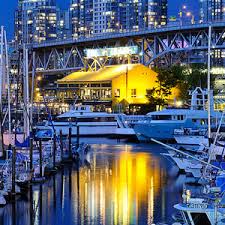 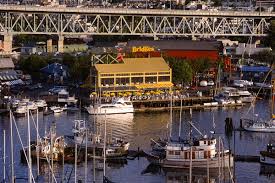 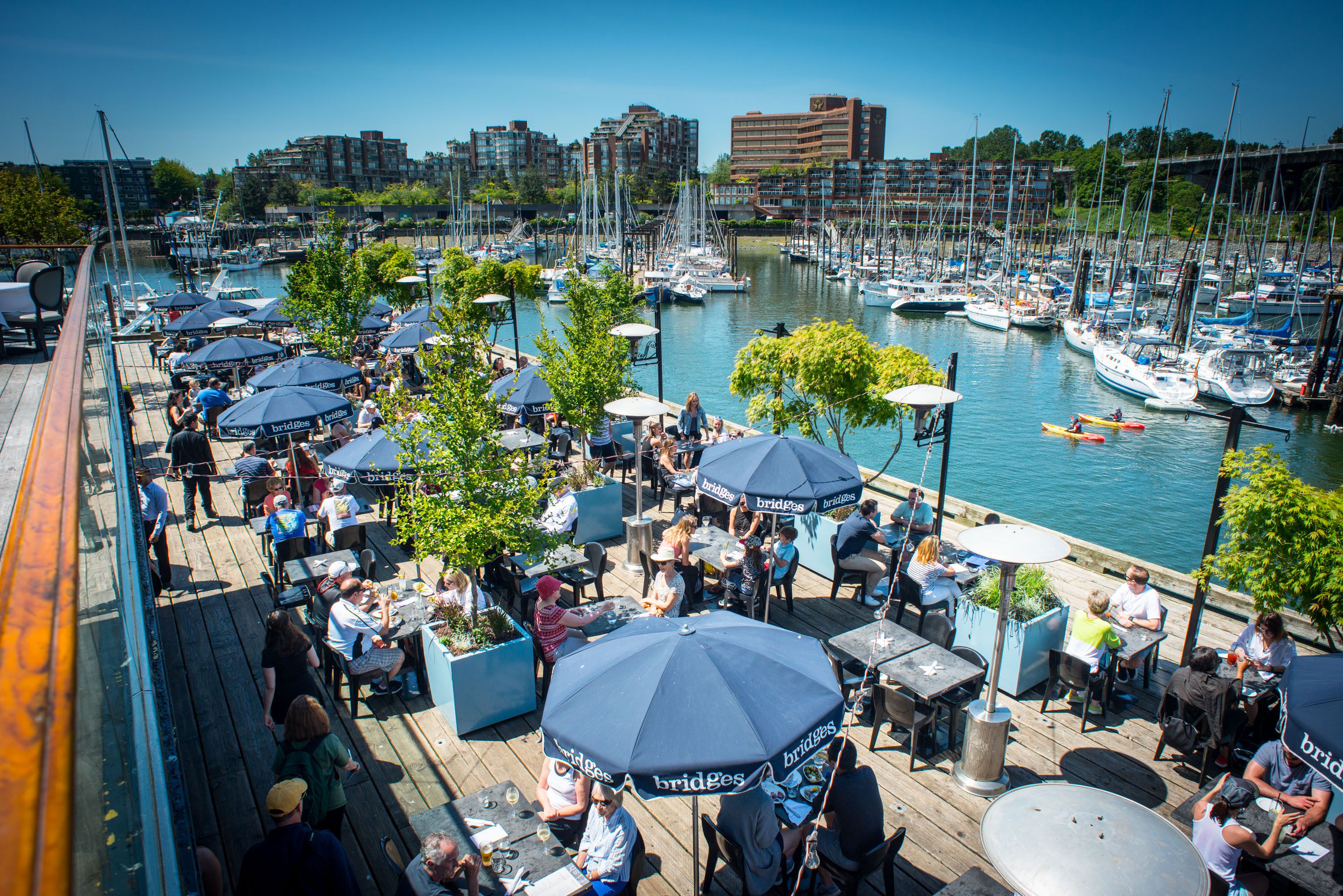