Opening May 31, 2022
Tap & Barrel Bridges will be the flagship location, and test kitchen for the company’s culinary development program. The menu will included historic Bridges dishes, and offers a specially curated beer and wine list for Granville Island. A Tap & Barrel concept that honours a Vancouver restaurant of yesteryear.

Bridges former interior has been taken down to its studs with the walls and kitchens moved. It’s been designed with local materials, filled with installations from local artisans, crafted by local artists and reclaimed industrial materials that celebrate the legacy of Granville Island. But never fear, that iconic yellow exterior will remain the same , and so will that incredible view!

About Tap & Barrel Group
Tap & Barrel Group is a Vancouver-based restaurant company founded by Daniel Frankel. Frankel is the recipient of the BC Restaurant Hall of Fame, for outstanding restaurateur; Ernst & Young’s Entrepreneur of the Year; Deloitte’s ‘Canada’s Best Managed Company in Canada, and other hospitality awards. Daniel grew up in the restaurant business opening his first Tap & Barrel in Olympic Village in 2012. The Tap & Barrel concept has now grown to three locations with a micro concept, called TAPshack, and the award-winning craft brewery and beerhall, BREWHALL. The company also operates a virtual kitchen, called Fixins Mac n’ Chicken. Known not only as a place for great food, drinks, and guest service, Tap & Barrel is well known for supporting local purveyors, artists, and artisans, building and operating environmentally sustainable restaurants. 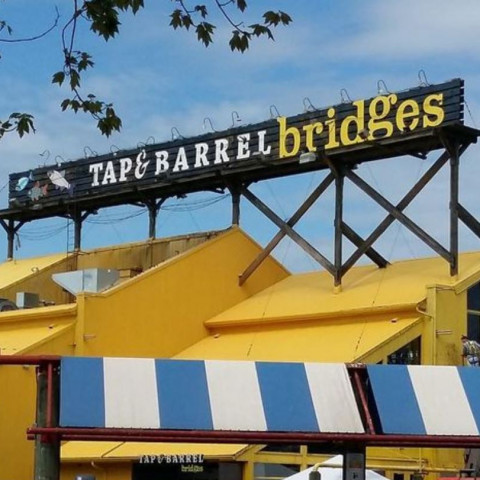 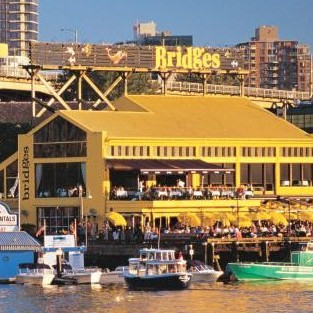 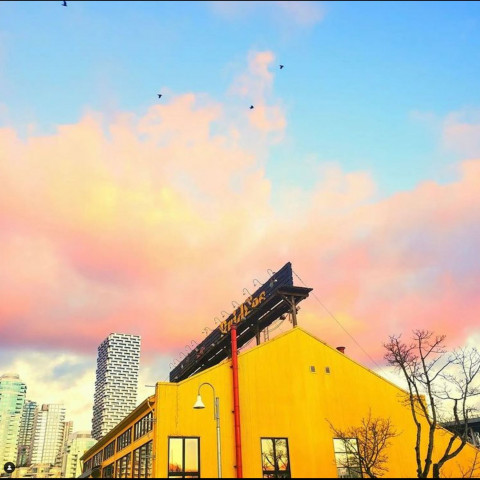 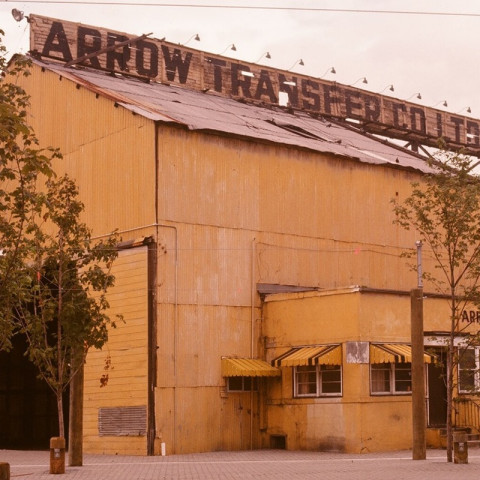 Why False Creek is “False”

George Henry Richards named False Creek during his survey of the coast in the mid-19th century....

This is an everyday pasta that is easy to make and very tasty by itself or as a side dish to roasted meats. Substitute egg noodles or rotini for variety....

Large outdoor parking lot at the western end of Johnston Street, between the Public Market and Bridges.