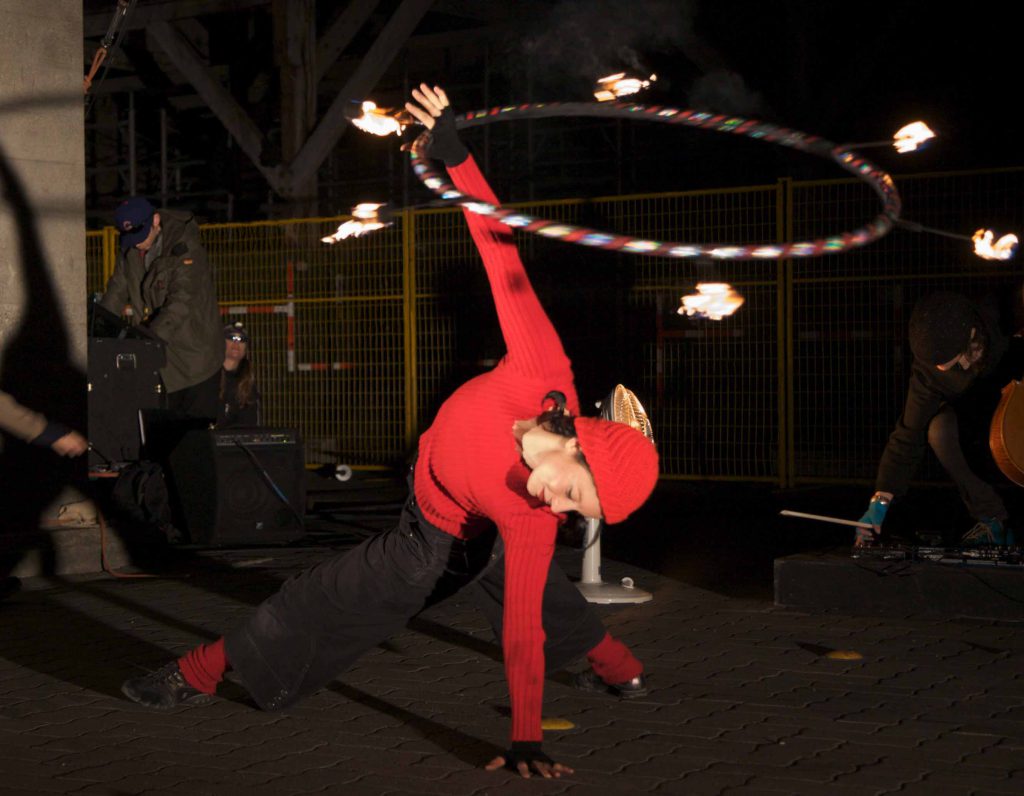 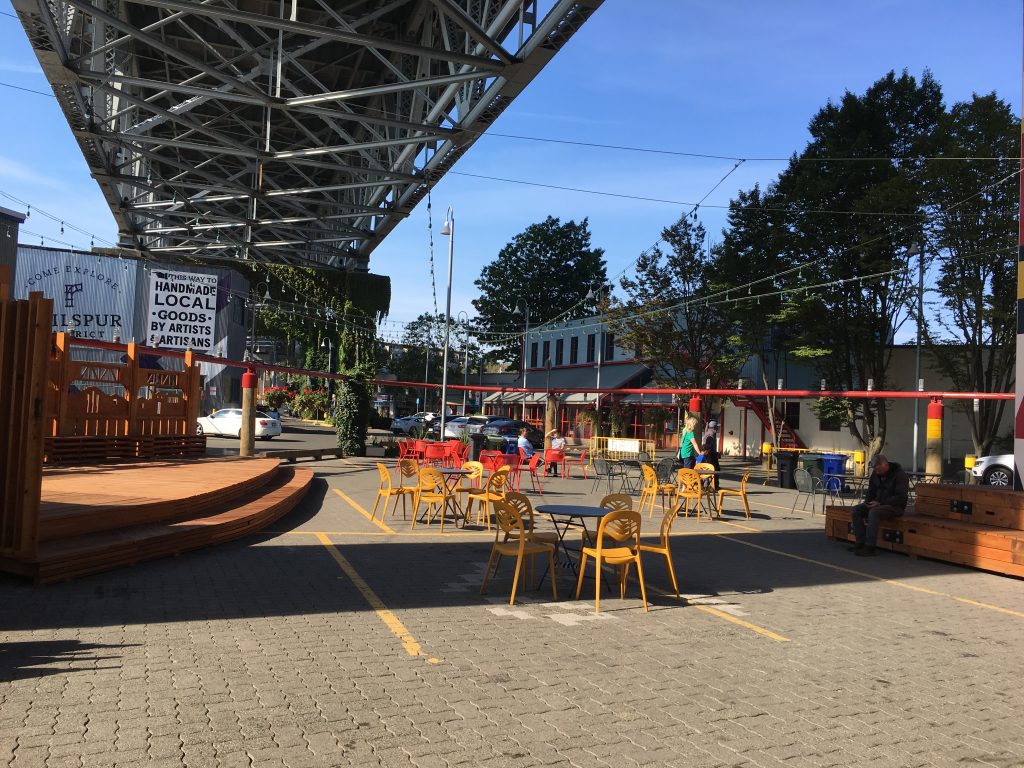 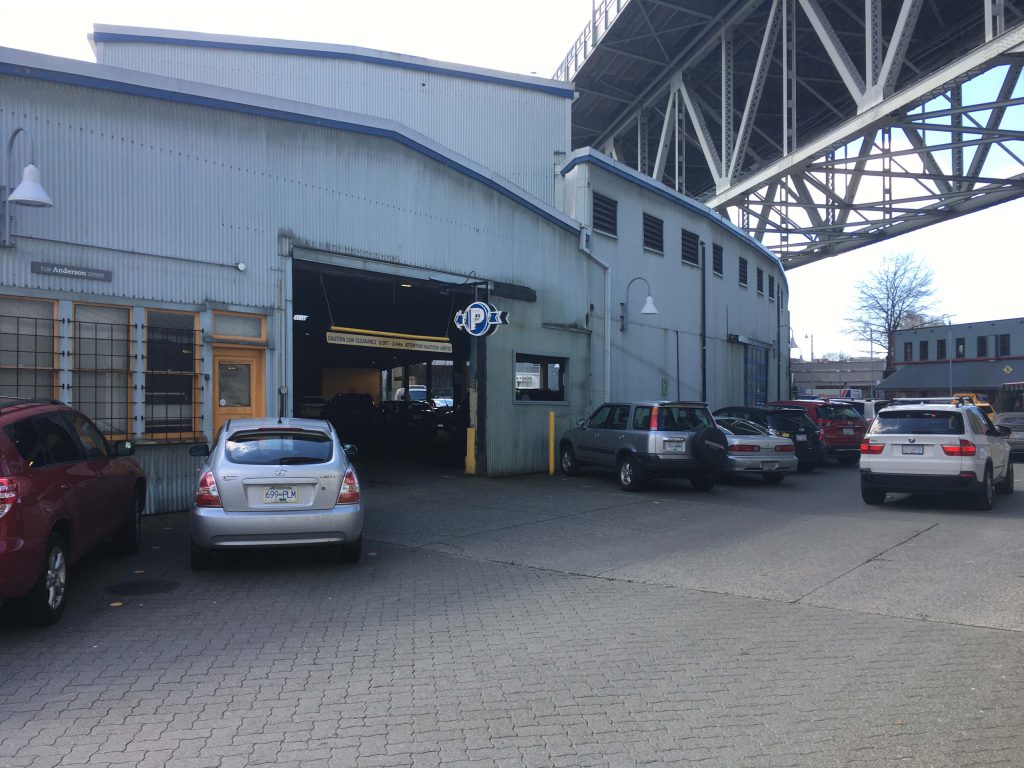 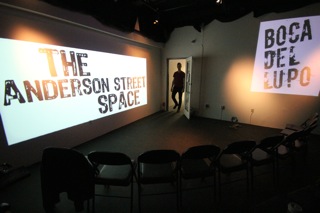 This space is now BOCA DEL LUPO’s admin office and no longer available for rent. 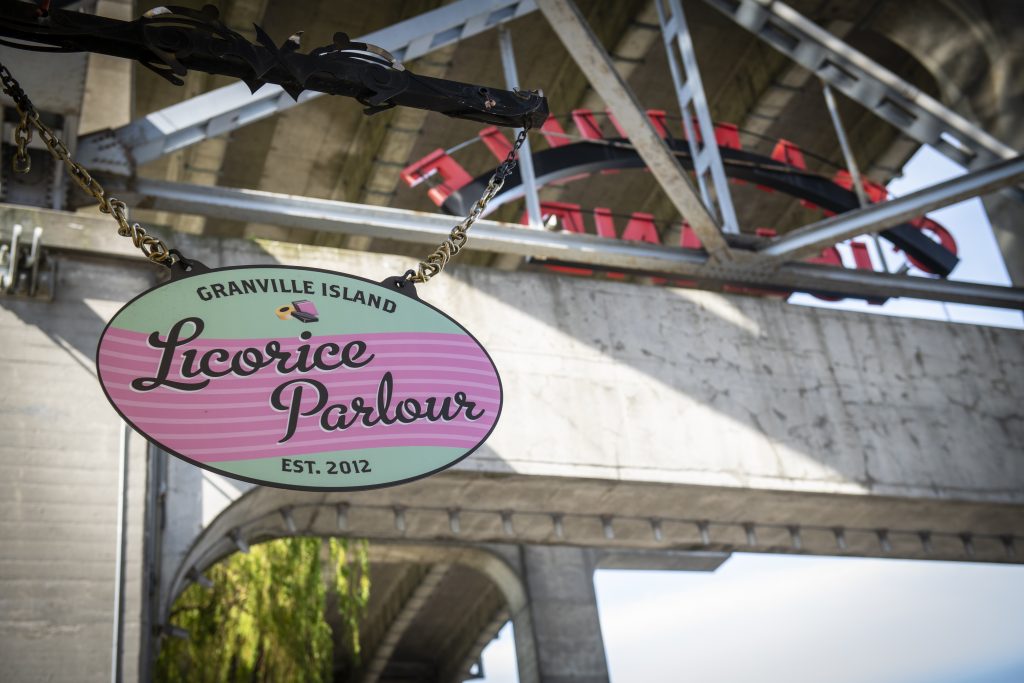 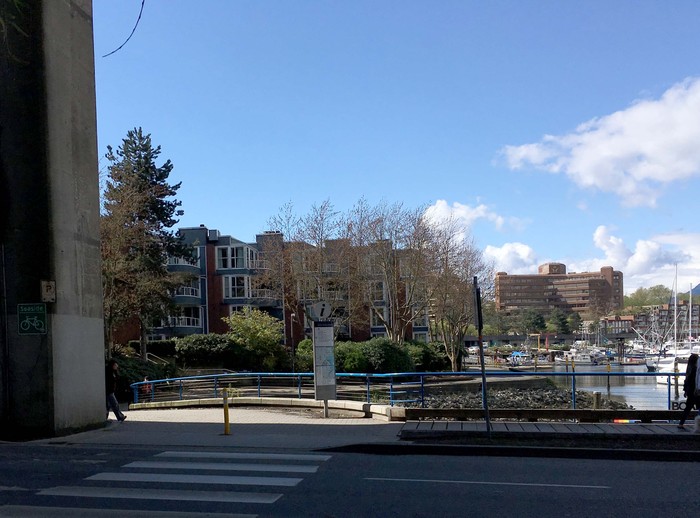 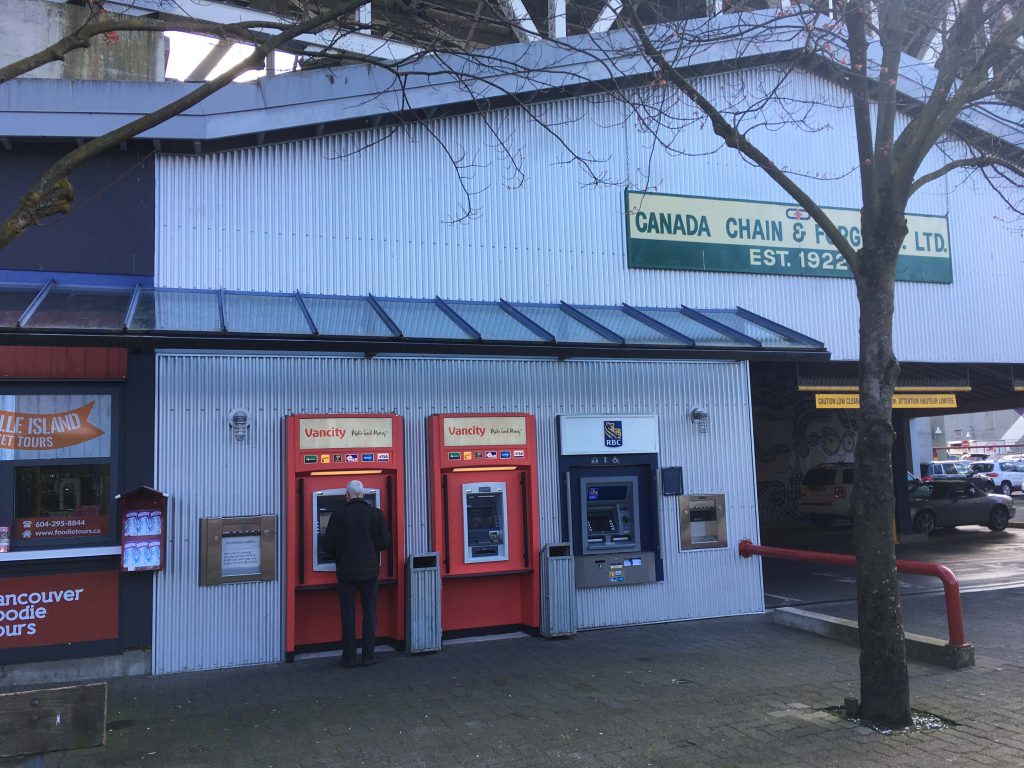 Both a Vancity ATM and an RBC ATM, between the Public Market and Anderson Street parking lot.

B+B Scale Models has been established as a leader and innovator in building architectural scale models for over 30 years. We have built a solid reputation by producing top-quality, architectural […]

One of the very first Keg’s, this Granville Island Keg Steakhouse and Bar was here before the public market had even been built!. Their menu features tender, juicy steaks, slow […]