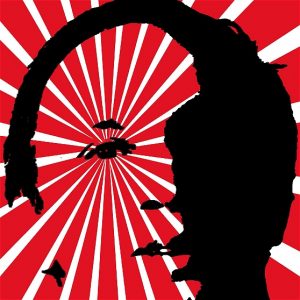 A fast and furious musical trip through the life of former PM Pierre Trudeau. We meet his loves, friends, and enemies and see his youth as a radical Quebec separatist, his arrest at the Asbestos Strike, capture of the Liberal leadership, battle with the terrorist FLQ, and fight with U.S. President Reagan for nuclear disarmament.