Vancouver Fringe Festival: The Public Market Pick of the Fringe 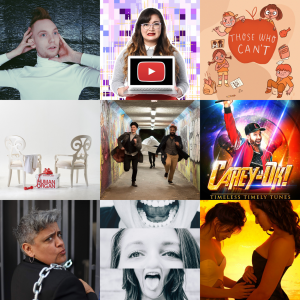 The Fringe Festival’s most popular shows are held over for your enjoyment! Missed them during the Festival? Sold out the night you tried to go? This is your last chance to catch these shows! Pick shows are chosen based on their popularity with audiences and critical acclaim. Pick of the Fringe shows will be announced at Fringe Awards Night on September 15, and shortly thereafter at VancouverFringe.com. Tickets are $25 (taxes and fees included), with a portion of the proceeds supporting the Fringe.