Some innovative programs are raising awareness about plastic pollution, and quite literally, taking out the trash on Granville Island these days.

In an initiative organized by a coalition led by Swim Drink Fish Canada, Fraser Riverkeeper and Granville Island, trash skimmers, called Seabins, have been placed in three Granville Island Marina's, capturing floating refuse and litter before it travels further into the ocean and enters the food chain. There are plans to install a total of 12 bins in Vancouver waterways over the next three years.

The bins skim the water surface using an electric pump that operates 24 hours a day. Water is sucked in from the surface and passes through a catch bag inside the Seabin. The water is then pumped back into the marina, leaving litter trapped in the bag. One Seabin can catch an estimated 3.9 kilograms of floating debris per day or 1.4 tons a year!

According to the national environmental charity, 25,000 microplastics were counted in False Creek in a single reading in 2017. Microplastics are tiny pieces of plastic that can be consumed by various marine life. Roughly 30 billion are released into local waters every year by water treatment plants.

On land the Plastic Bank, an internationally recognized solution to ocean plastic, with their office based on Granville Island, aims to reform recycling systems across the globe in order to create a regenerative, inclusive, and circular plastic economy. Working to control ocean plastic pollution, they collect and recycle to produce Social Plastic, which is reused for product packaging. Not only has the Plastic Bank saved more than 36 million kg of plastic from ending up in oceans, it's a ethical closed-loop supply chain that helps and supports individuals and families in need by providing a premium for pickup at 300 collection locations across the world. 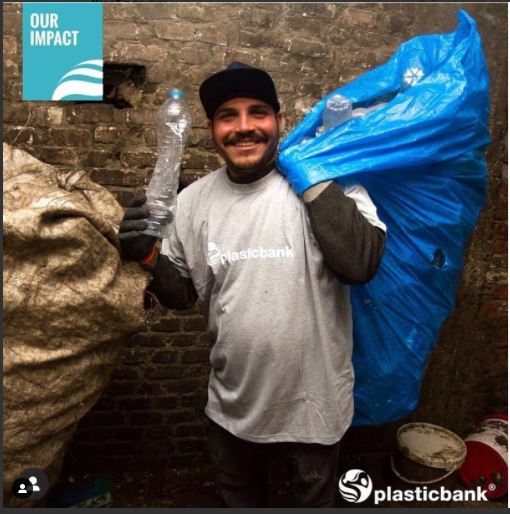 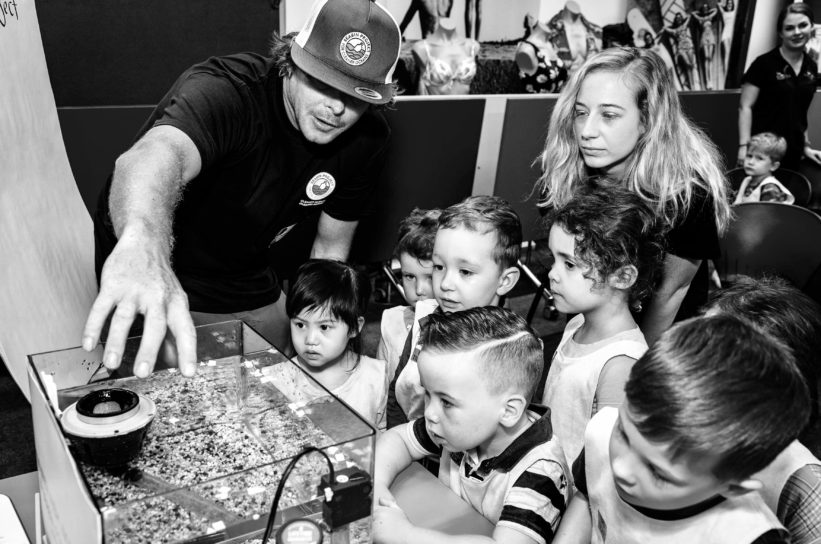 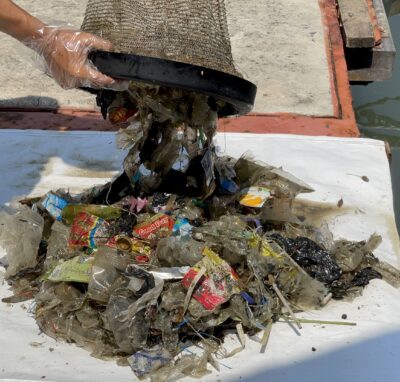 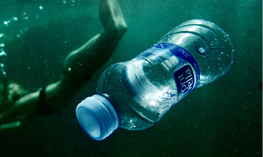 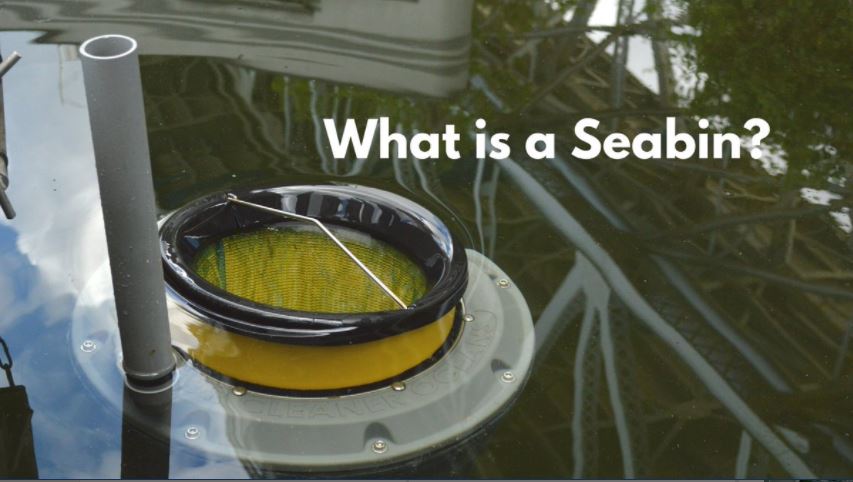 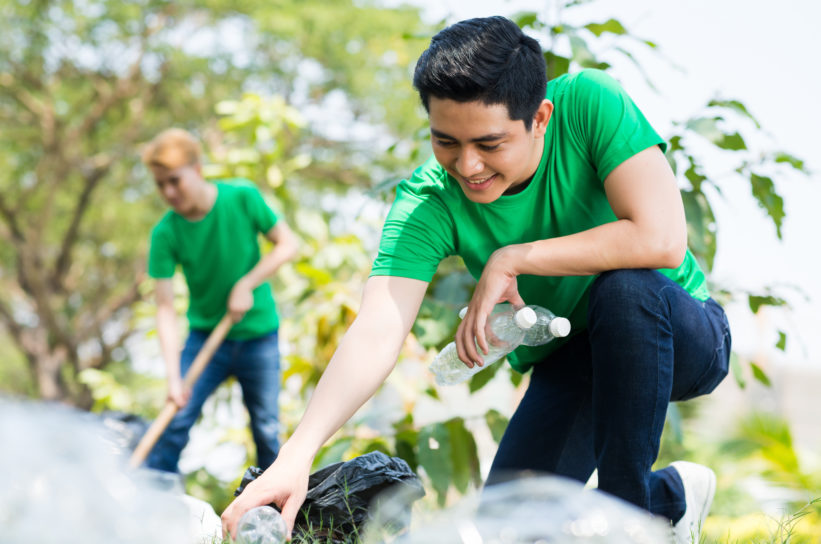