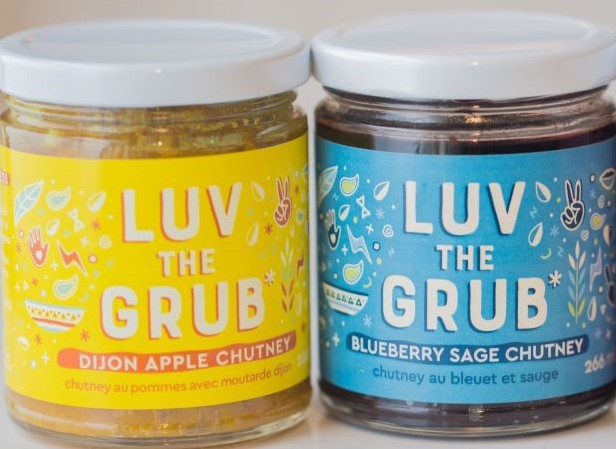 Luv The Grub is a local Vancouver social business spreading love to people and the planet with delicious chutneys and spreads. We rescue produce seconds from being thrown into the […] 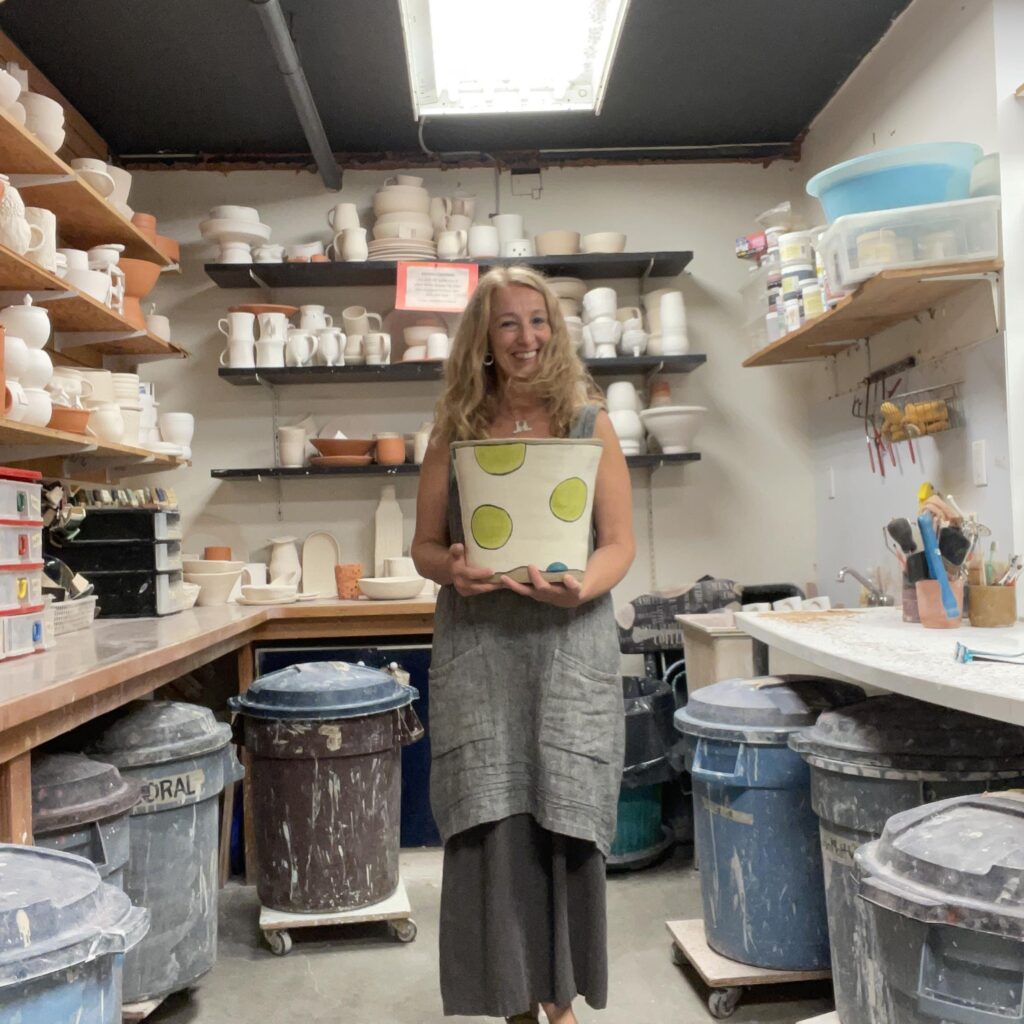 My intent is to make functional or decorative pieces that bring joy into everyday life. I strongly believe that every piece made by hand, with love and good craftsmanship, brings […]

Joan has lived most of her life in British Columbia except for eight years in Tokyo. Her stay in Japan influenced her taste in design. She works mainly in polymer […] 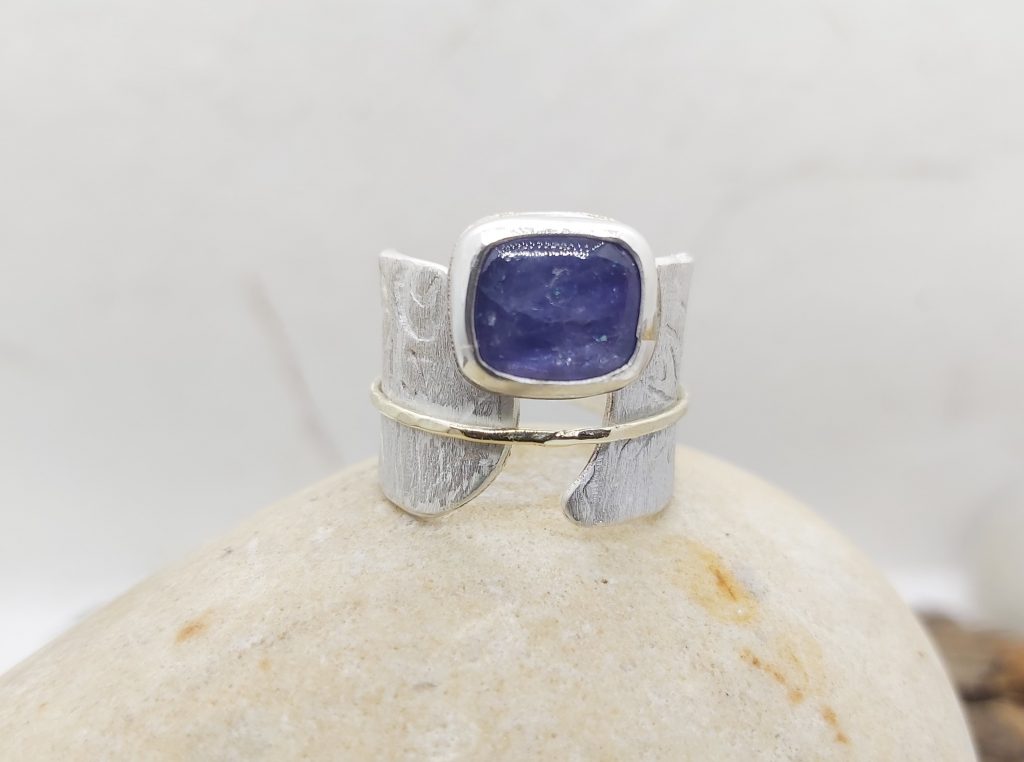 Diane, a qualified goldsmith, using filigree-work, and Ehud, a goldsmith whose family had been practicing the traditional Yemenite Filigree art for eight generations, set up studio and soon developed their […] 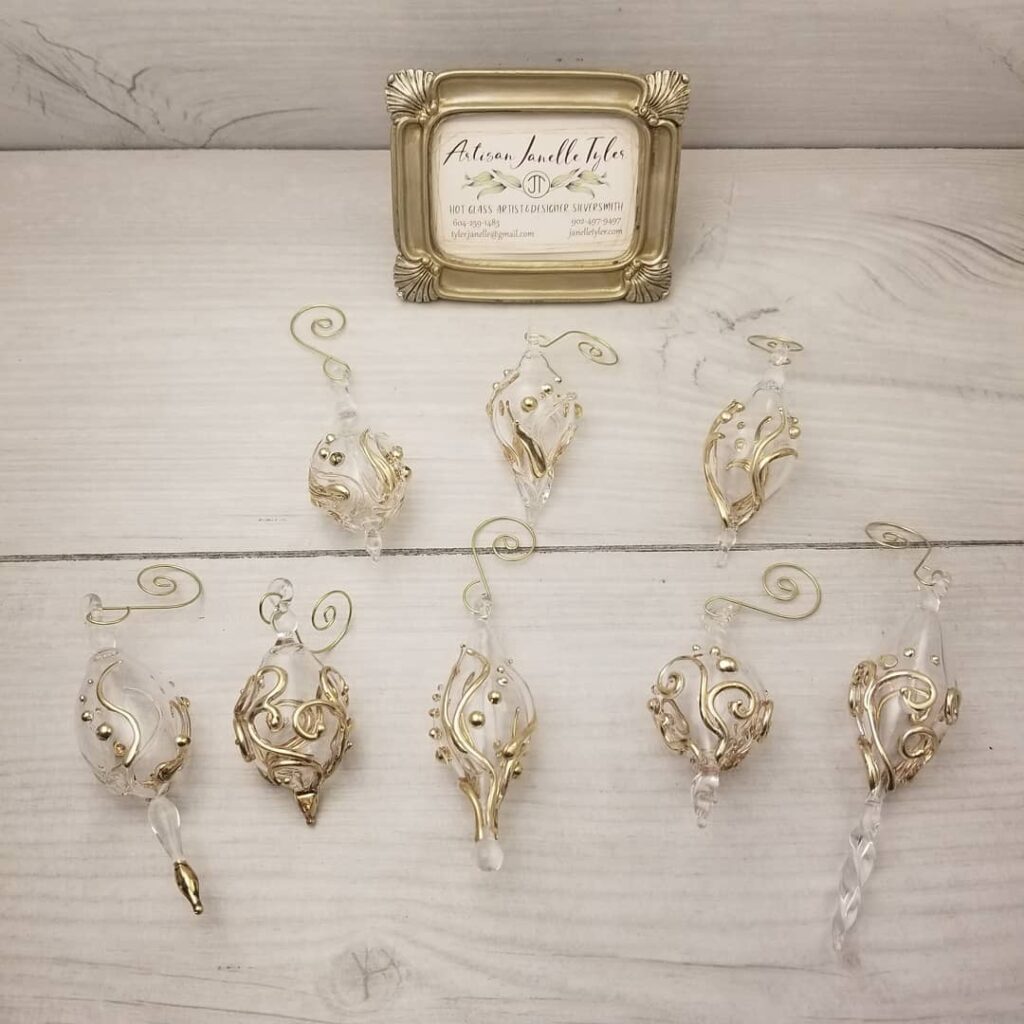 Janelle Tyler is a versatile and innovative Artist/Artisan working and living in Vancouver, British Columbia, Canada. She attempts to work exclusively in Glass, Silver, and/or Stone, and is constantly innovating […] 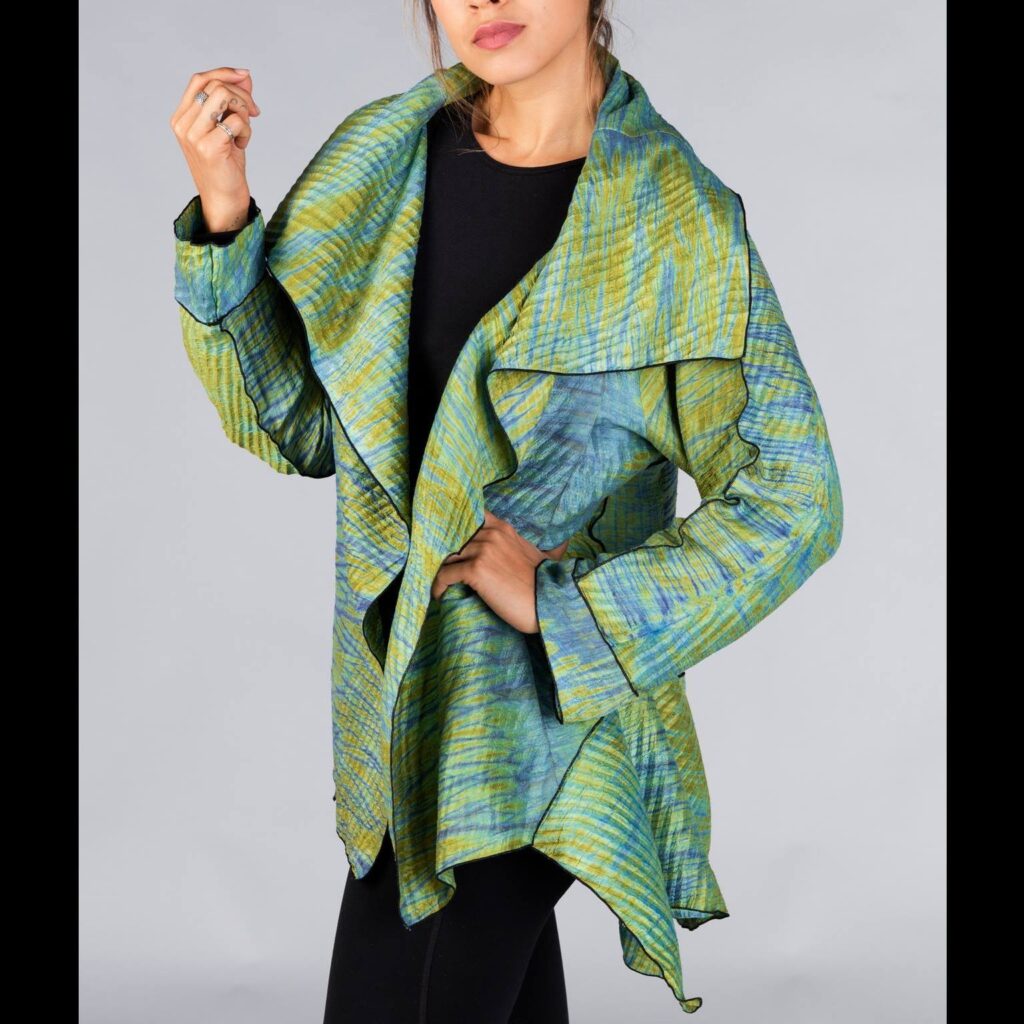 Louise Valentine and Brian Provencher are an award-winning husband and wife team who have been collaborating since 1992. Louise is the designer and dyer while Brian does all of the […] 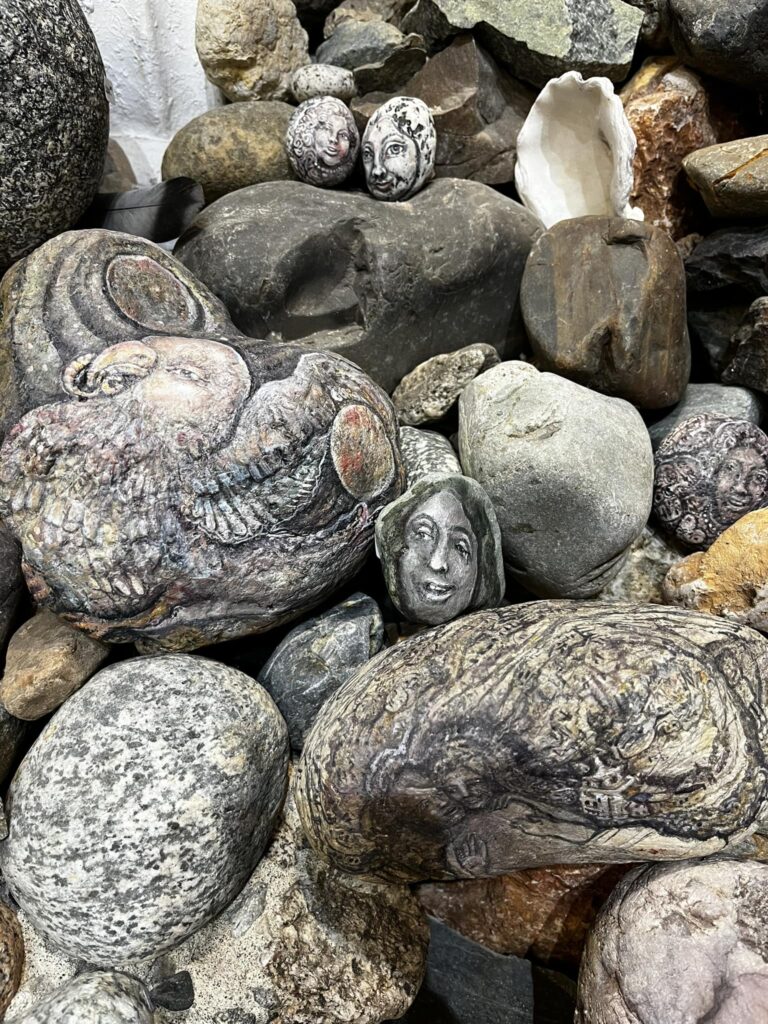 Michelle Vulama is a Canadian artist specializing in rock painting. Using carefully handpicked rocks from various locales, Michelle lets the natural lines and contours of the rock guide her vision. […] 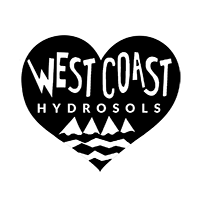 We believe that people are living techno-stressed lives these days. We certainly did. But in our time living amongst plants, we’ve seen how taking the time to unplug has helped […] 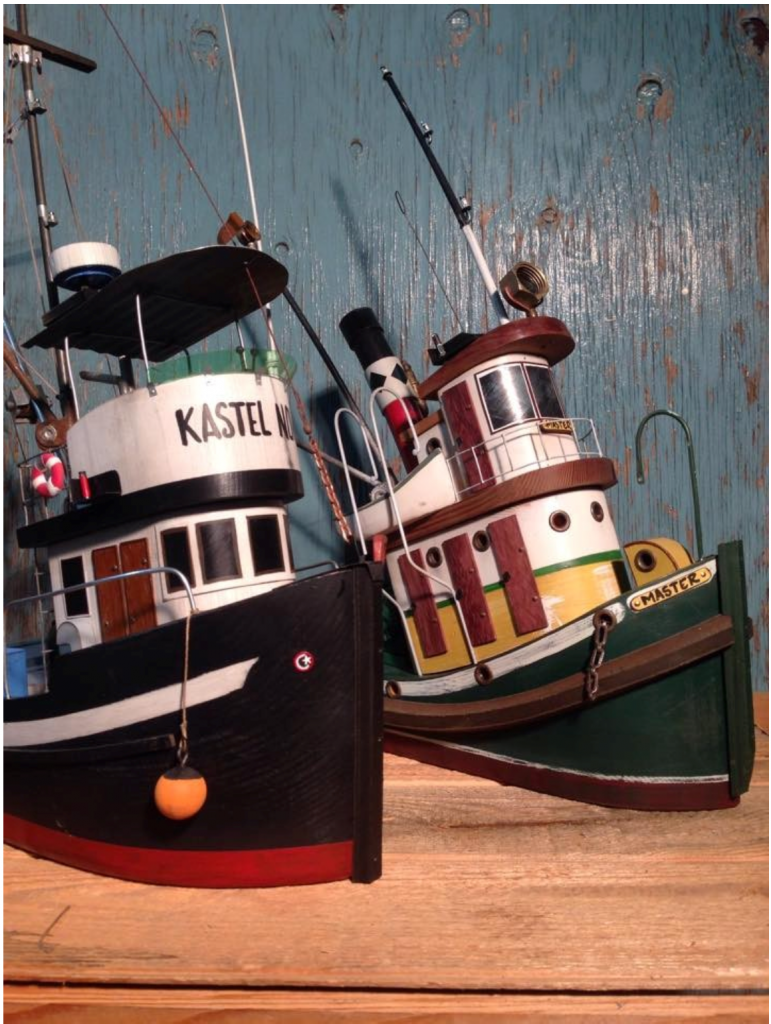 Mark has been making the boats, whimsical watercraft, as he calls them for many years. Work boats mostly, tugs and fishing boats of the west coast. The use of reclaimed […] 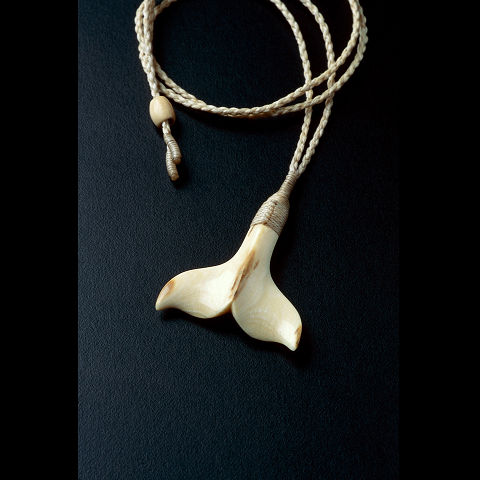